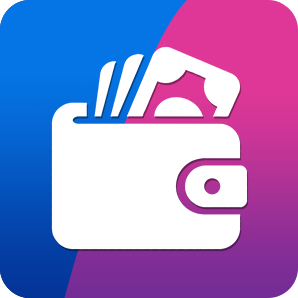 I won. This is a big deal for me. I have never won any money on any online competition or game ever. Until now. When I heard Fantain Fantasy Sports was coming up with a new version of the game - the paid version, I thought, “I have only managed to win a few coupons here and there. Wonder how much money will I have to pay?”

And I saw that they were issuing FanCash. Does that mean no money to be deposited at my end? That’s right. I applied the code that I saw on their FaceBook page and used it in my updated app. And voila. My credit went up by 25. I went through all the games that were showing up on my page. I did my research on the players and created various lineups. The process was just as simple as it was before. I submitted my lineup in various matches, playing both free and the paid pools.

I was eagerly waiting for my results. And I tell you, the wait is just as exciting. I had won every paid match that I played in. The beautiful words “Congratulations, you have won” in a nice green font shone out nice and pretty. Can you believe it?

And the best part was that I had played only with the FanCash that Fantain had given me. I wanted to see if real money would be credited to my profile on the app. It reflected. Now I am so encouraged by the results, that I don’t leave out any match. With the FanCash that I won in the free pools and the money that I have won in the paid pools, I am reinvesting it again for another set of matches.

So what are you waiting for? Use those coupons that have been given. SIGNUP25. Make the most of your cricket knowledge and make some money out of it. And If you want to win more money, do deposit to your Fantain Account. Very easy.