A real loss for Cricket lovers !

By Unknown April 10, 2015
ICC Cricket world cup 2015 was a two month feast to all cricket loving fans leaving lots of beautiful memories behind. Brilliant performances by teams and players made the event even more thrilling.

Cricket will go on but these players will certainly leave behind an indelible impression on the game. 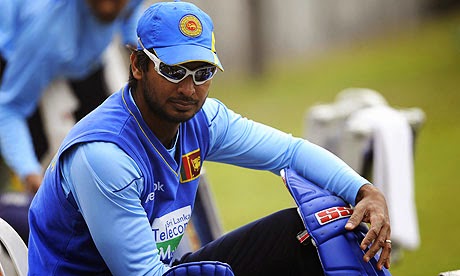 2015 World Cup edition draws the curtains on the illustrious career of Kumar Sangakkara, run-machine extraordinaire.He is acknowledged as one of the greatest players of the modern game.

He has shared the number one ICC test batting rank with AB de Villiers of South Africa for a long period of time and is the second highest run scorer in ODI’s behind Sachin Tendulkar.
He has won many awards and holds many records. His passion and commitment for the game makes him different from all other players.
Check Career Statistics.

Mahela Jayewardene, who retired from ODIs after the World Cup, was one of the finest batsmen to come through the highly competitive school cricket set up in Sri Lanka. 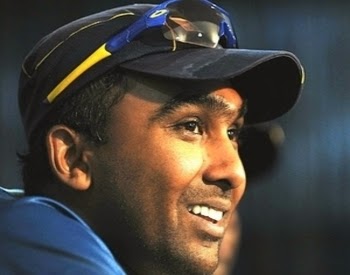 Jayewardene is well known for his brilliant captaincy and elegant batsman ship. Despite his relatively low ODI average (33.37), he is considered as one the best batsman produced by Sri Lanka and scored more than 10000 test runs. He was a key part of many ICC events which Sri Lankan team has played since 1998.

He has scored 34 test, 19 ODI and 1 T20 centuries. Jayewardene is the man who took the team from the Ranatunga/Jayasuriya era and made them a thoroughly professional unit.

Brendon is a Zimbabwean cricketer and captain who hung up his shoes by the end of 2015 world cup campaign. He is one of best recognized Zimbabwean cricketers of all time. Brendon is known for his performances on and off the field. He brought the Zimbabwean team back into international reckoning after the 2006 crisis.  He was the only player who scored back to back centuries for Zimbabwein one day internationals and also became the man to score most number of centuries for them. 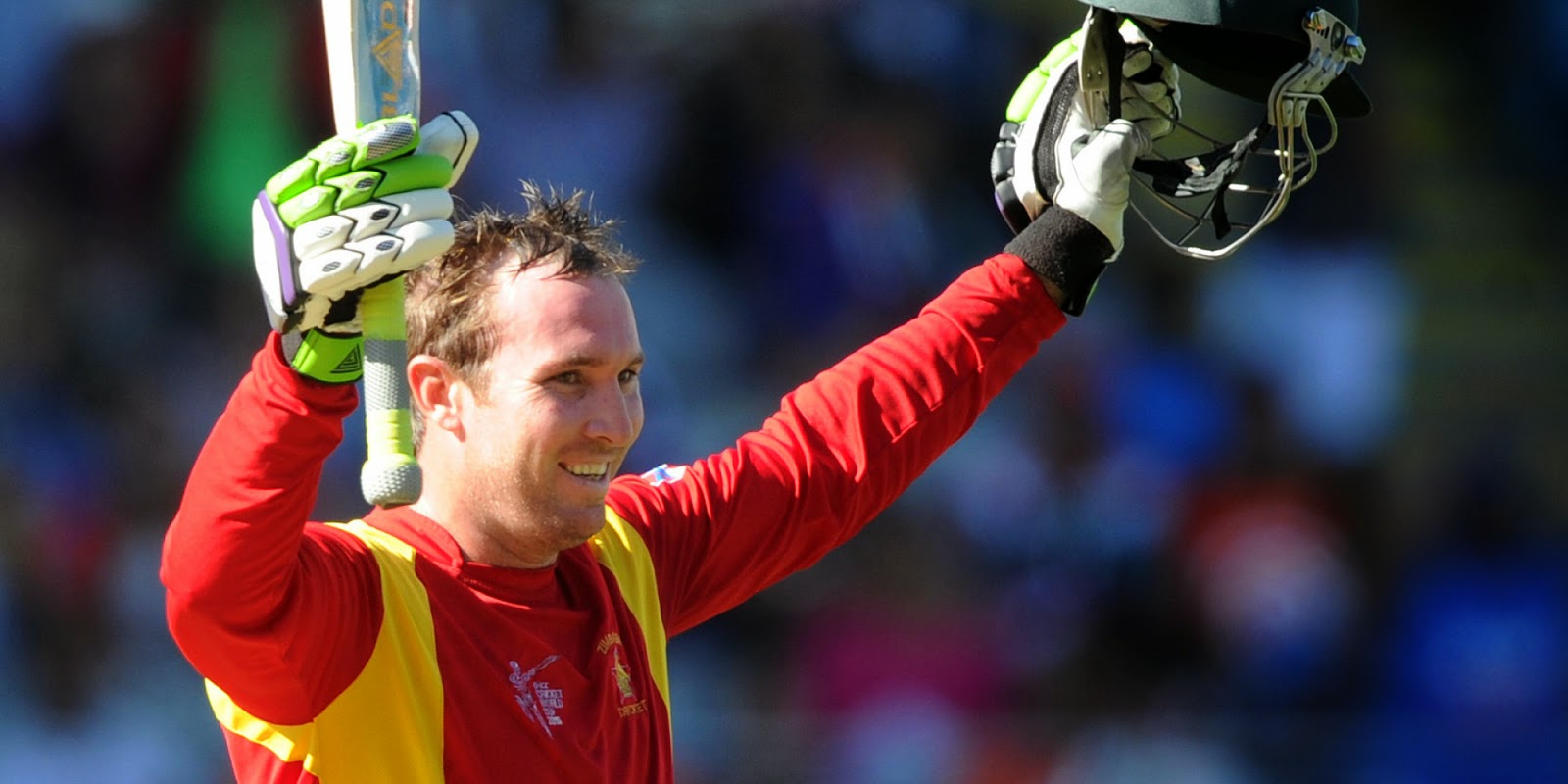 He had played a wonderful world cup tournament in 2015 by scoring more than 400 runs and reaching in the top 5 run getters list. The averages and statistics may not look great but his contributions to Zimbabwean cricket will never be forgotten. View Career Statistics 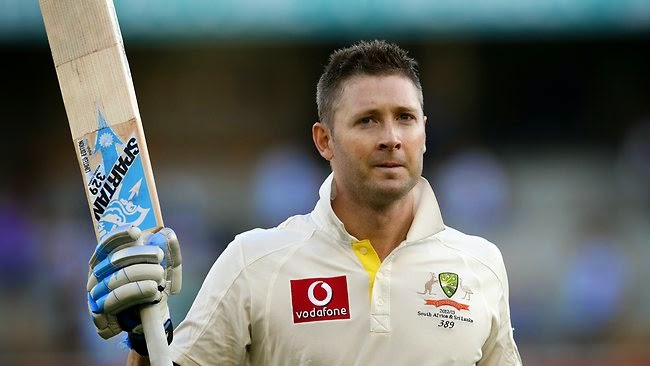 Michael Clarke is the former Australian ODI cricketteam captain who led them to win the ICC World Cup 2015. He has been the backbone of Australia’s batting in all forms of the game since 2003. Clarke was known for his aggressive captaincy and all-round performance. One suspects he will go down as one of the best liked Australian captains.

The averages show his talents and how he himself evolved over a period of time to be one of the greatest Australian cricketers. Check Career Statistics. 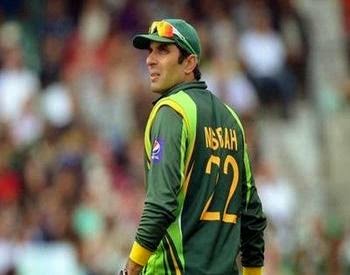 Misbah is considered as the one of most influential cricketers from Pakistan cricket but one who was questioned several times for his lack of aggression as a captain and his slow batting style. Misbah ended his career from ODI’s after Pakistan’s World cup 2015 campaign where they reached the quarter finals. He started his career in 2001 but has been a regular fixture in the team since 2007.

More than cricket player he is a very good leader of his team. Under his captaincy and performance, Pakistan has won many tournaments and games. Amazingly, he has scored a lot of runs for Pakistan in ODIs without scoring a single century.
View Career Statistics. 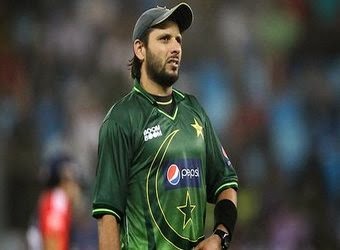 Boom boom Afridi has retired from the international cricket after ICC world cup 2015, bringing to an end a long 18 year career.  He is well known for his aggressive batting style and was held the record for the fastest 100 in ODI for a long time. Known for his ability to play blistering knocks and snare wickets with his handy leg-spinners, he has been an integral part of the Pakistan set-up for many years.

Afridi was more about entertainment than statistics. A player like Afridi will be hard to replace.
Get Career Statistics.

Vettori was one of the few cricketers who became a modern day great by keeping it simple. He used ancient weaponryto outfox batsmen. He was a consistent performer with amazing accuracy, flight and guile rather than prodigious turn. 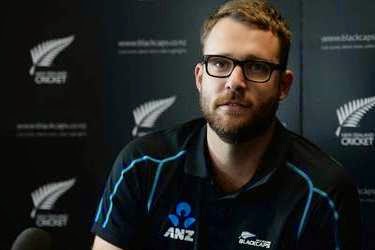 Vettori is a surprisingly good batsman with over 4000 runs to go with 300+ wickets in test matches He served his nation for a long 18 years and led New Zealand team nearly 4 years from 2007 to 2011.

Daniel Vettori is all about respect. Check Career Statistics.